My arrival in London on Friday morning May 31, 1963, was softened by the presence of my brother Toivo and my sister Mary. They met my travel mate Sinikka and me at the Liverpool station. Toivo had to go to work, but Mary was our guide the rest of the day as there were numerous things we had to get done before the weekend.

Mary had checked out what train we should take to Carshalton Beeches station. The handle of my new suitcase had broken, and we had too much luggage to carry. We took a taxi for the short drive from the station to the hospital. 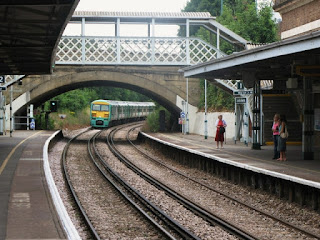 Immediately on our arrival at the Queen Mary’s Hospital for Children in Carshalton, Surrey, the Nursing Home Sister took us to the Needle Room to get our uniforms. Mine was a long-sleeved pink-striped dress with white removable cuffs, a starched white apron, and a starched piece of cloth which I had to learn to form into a winged headgear.

We had a quick lunch at the hospital, and then rushed back to London by train to get some official registration documents.
After several other errands, we returned to the hospital. Only late that same evening we were shown our rooms at the Nurses Home. We were surprised that we each had our private room. I described every detail in my letter to my aunt.

After an early breakfast the next morning we went for our first visit to the Matron’s office in the Administrative block. The Deputy Matron, Miss Bullock, was charming.  She looked at my documents and said,

“Oh, you’ve come all the way from Finland!
I’m sure you will want to take a holiday to go home while you are here. That is no problem. We can arrange it for you.
Usually, you will have four weeks holiday a year, divided into two separate periods. But as you live so far away, any time you like, you can ask to get your four-week holiday in a single period.”

I had just arrived at the hospital
and had not even started my studies.
I had not thought about going back home
during the three years of study.
I had lived even further away from Finland twice,
seven years at a time,
so what was three years?

The thought of a possible visit to Finland was sown in my mind.

My course would start July 1. I was to work on a babies’ medical ward for the first month. Sinikka on an orthopedic ward.
Miss Bullock showed us where we would start working the next morning.

The walk through the hospital grounds was like walking through a park. Oaks gave shade along the roads leading to the wards.  The lawns were well kept. 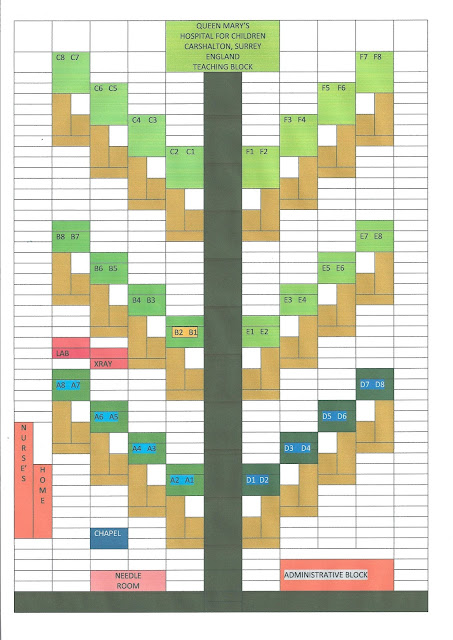 My other two brothers, Samuel and Emmanuel, had returned to Finland for a short visit, leaving dad alone on the ship. I was all alone in England, except for Sinikka.
I enjoyed caring for the babies and toddlers on Ward E1.

The Ward sister had some problems deciphering my surname.
How was it to be pronounced?
Nobody used the given name of a nurse.
Another nurse on the ward solved the problem.

We just call her Nurse ‘YoYo.’”


That was my name the three years at Queen Mary's.

Older kids had fun with my new name. 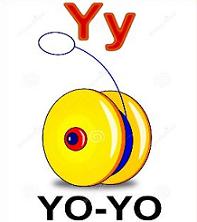 Lisa Enqvist
A small town on an island, West coast, Finland
Where do I come from? Born in Finland. Learned to walk in USA. Learned to talk in China. Went to school in Sri Lanka. Trained sick children's nursing in England. Was a volunteer in India. Worked as a missionary in Thailand. Now living and writing in Finland.